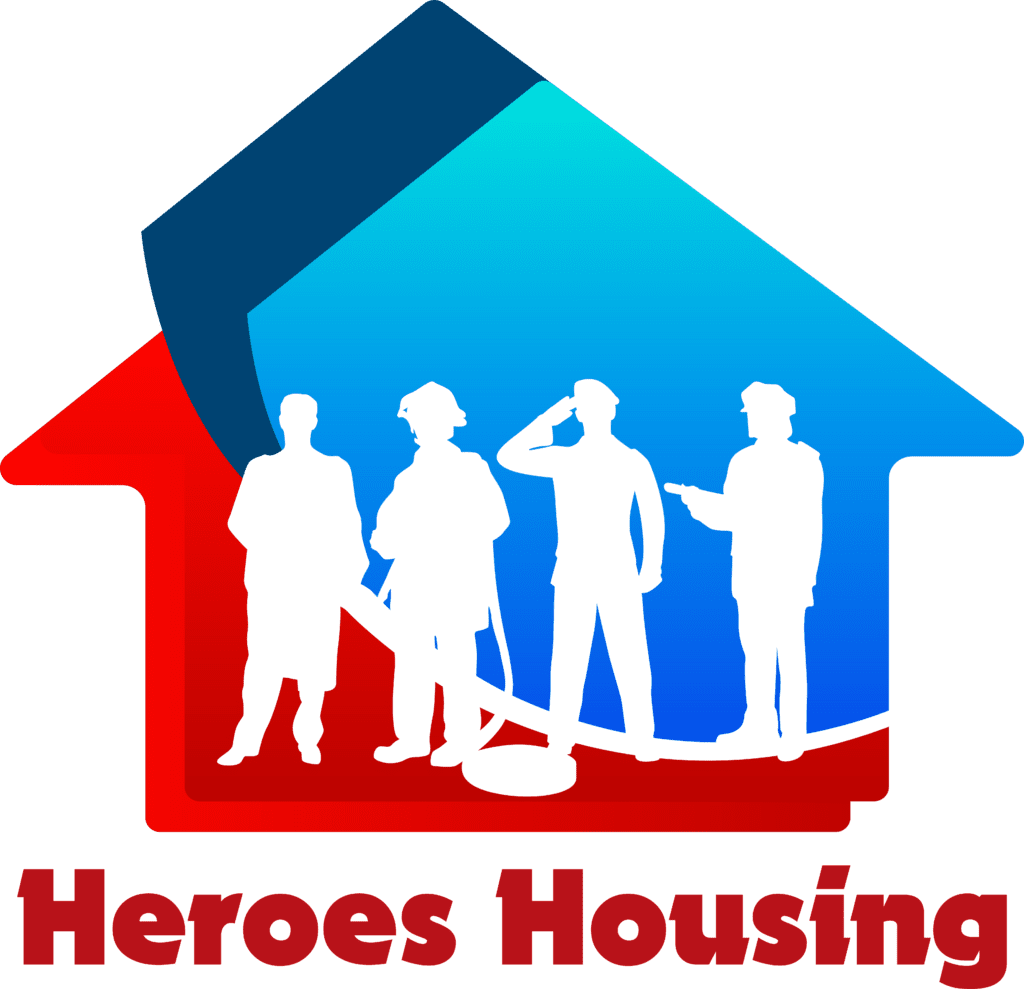 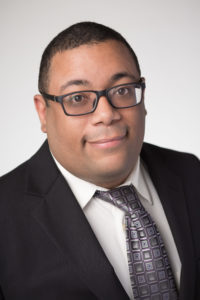 Samuel Cafiero is our Heroes Housing Realtor Affiliate he was raised in Indianapolis, Indiana, after graduating high school, Samuel joined the United States Marine Corps.  After his 8 years of honorable services, Samuel decided to stay in California. He understands the many benefits of life in southern California.  Samuel had a few jobs since leaving active duty and choosing a career in Real Estate, Samuel believes this is the best way to help others with their housing needs while achieving his own goals. He believes in creating friendships and partnerships.

Heroes Housing provides discounts and financial support, and can save thousands when selling or purchasing a home. Our realtors and their local partners can work with our hometown heroes — teachers, firefighters, military/veterans, police and first responders to save significant money!

Ways you can save are: 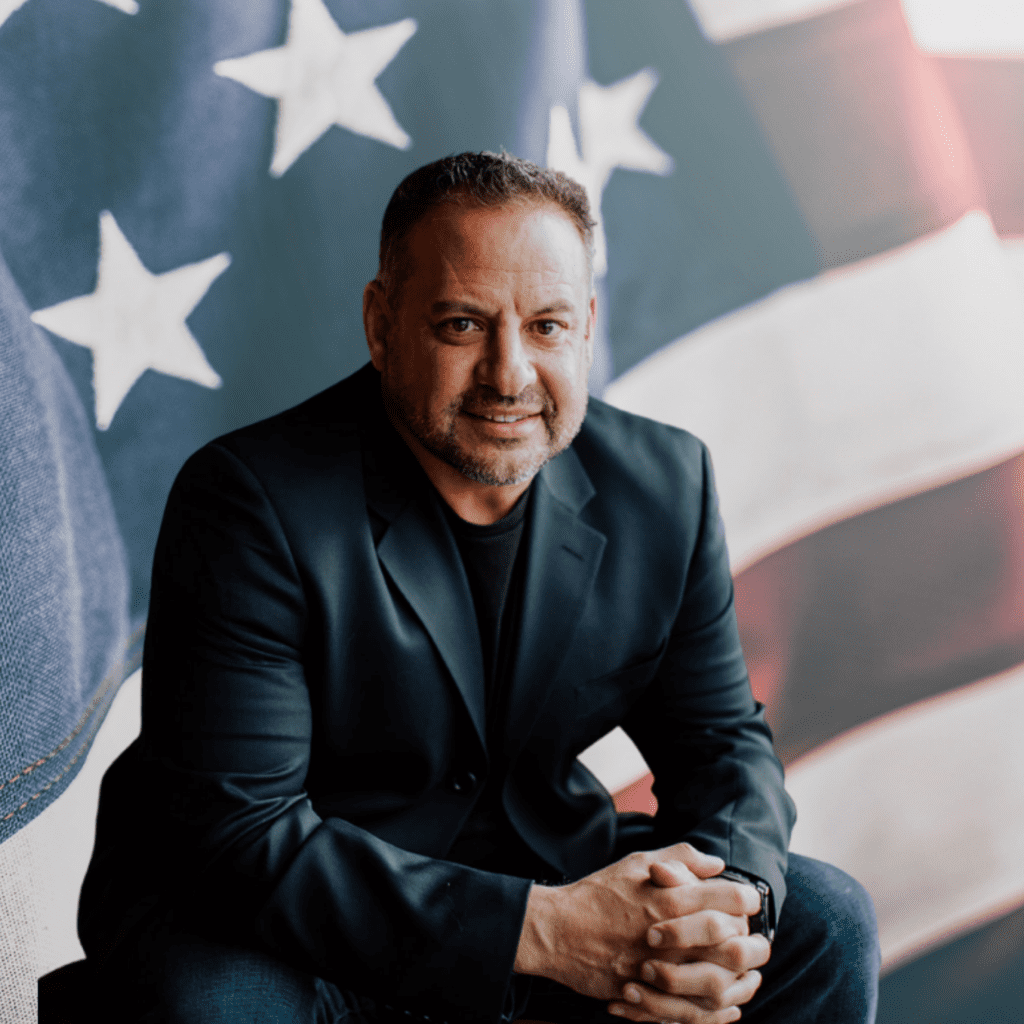 Chad Humphrey started his career in the mortgage industry in 1998. He has seen many market shifts and many program changes. In today’s challenging market it is more important than ever to choose the right mortgage broker to partner with, someone with years of experience. My #1 business pillar is Client Experience. I hope to raise the collective bar in the industry to provide a white-glove experience for the consumer. I believe when you define your “Why” the “How” will naturally follow. I believe our Heroes believe this and that is what drives them to do what they do every day. While everyone runs out the door, they are the ones running in. I have the same passion for helping others and Heroes Housing was a natural “how” to my “why”.